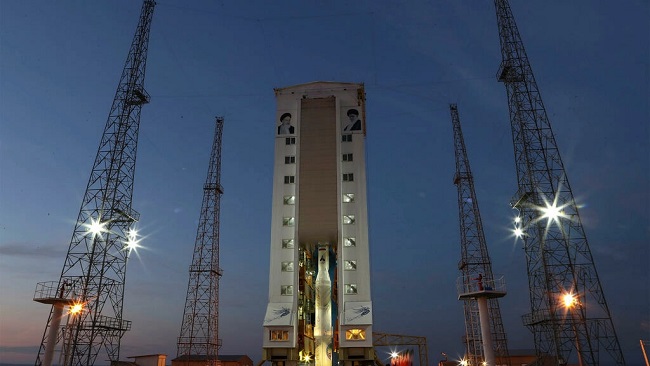 Iran announced Tuesday it had successfully placed a military satellite in orbit, as talks on reviving a 2015 nuclear deal between Tehran and major powers reach a critical stage.

“Iran’s second military satellite — named Nour-2 — has been launched into space by the Qassed rocket of the aerospace wing of the Revolutionary Guards and successfully placed in orbit 500 kilometres (310 miles) above the Earth,” the official IRNA news agency reported.

The Revolutionary Guards described the Nour-2 as a “reconnaissance satellite” in a statement on their Sepah News website.

The United States has repeatedly voiced concern that such launches could boost Iran’s ballistic missile technology.

But Iran insists it is not seeking nuclear weapons and that its satellite and rocket launches are for civil or defensive purposes only.

At the end of December, Iran announced it had failed to put in orbit “three research cargos” carried by Simorgh (Phoenix) satellite carrier as the rocket was unable to reach the required speed.

Major powers involved in talks on bringing Washington back into the Iran nuclear deal after then president Donald Trump’s 2018 withdrawal have said that an agreement is close.

Iran and the UN nuclear watchdog said Saturday they had agreed an approach for resolving key outstanding issues but new Russian demands stemming from the Ukraine conflict may delay a deal.