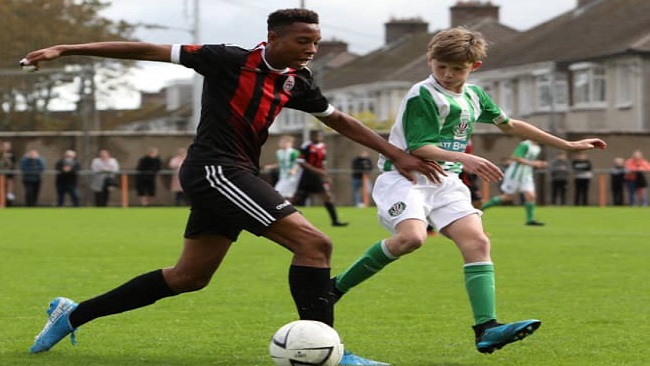 Republic of Ireland Under-16 Head Coach Paul Osam has called-in 22-players for a three-day training camp in Athlone this week.

Osam will prepare for the upcoming season with a new cohort of players who will experience international football for the first time having missed out on Under-15s football due to the COVID-19 pandemic.

More than 50 players were involved in assessment days held by Osam in the last month as he looked to whittle down numbers for the training camp which is taking place at Athlone Town AFC from today (Tuesday, June 15th) until Thursday, June 17th.