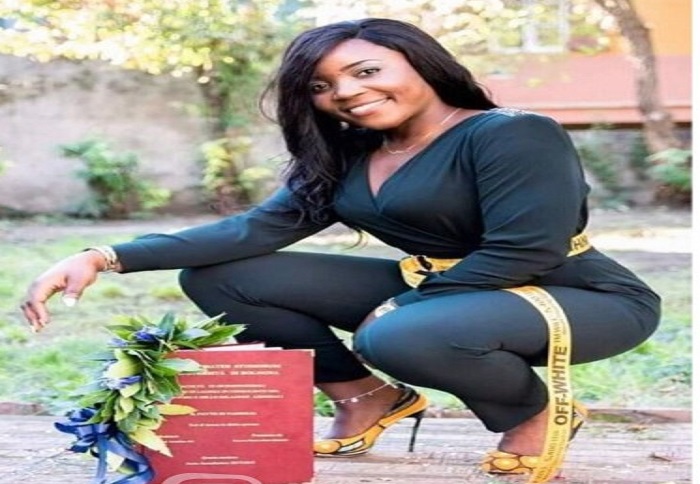 A 31-year-old Cameroonian lady has been reportedly murdered in Italy. Italian media revealed that her 43-year-old partner, the main suspect, was found hanged in his home.

Cameroon Concord News gathered that the terrible drama is causing a stir on Cameroonian social media networks in Italy.

Emma Pezemo, the young and radiant 31 year old who arrived from Cameroon to study in Italy with a desire to become a social worker in the health sector was killed and her body was found cut up and in pieces in a rubbish bin in Boulogne.

Italian police investigating the murder are yet to provide any detail information to the Cameroon embassy in Rome as her lover Jacques Honoré Ngouenet, 43, the main suspect, was also found hanged in his home.

Jacques Honoré was a civil servant in Cameroon.  He had deserted the army to take refuge in Italy.