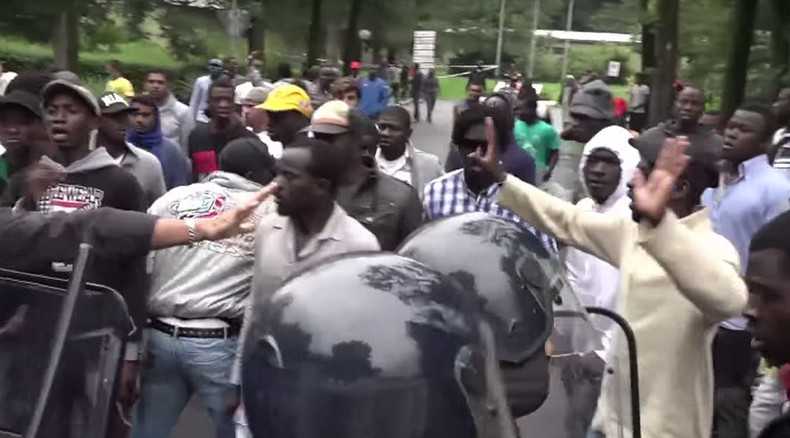 “We ask to solve problems on the land, not the sea. The sea is the place to rescue people, as soon as possible.” said Giorgia Linardi, a member of Sea Watch, a non-profit organisation which carries out rescue operations in the Mediterranean.

The migrant rescue ship Aquarius rescued 629 people in two different operations with help from the Italian coastguard. They were due to dock in Sicily, but Salvini responded by closing Italian ports and said Malta should take the boat. Spain has since offered ‘safe harbour’ to the migrant rescue ship.