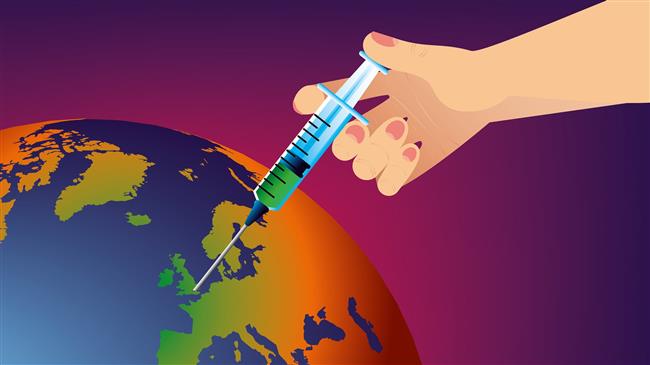 Kenyans will have to prove they are fully vaccinated against Covid-19 to gain access to government services and public places such as national parks, bars and restaurants under new health regulations.

The move comes despite Kenya recording a declining number of coronavirus infections in recent weeks, but against a backdrop of heightened restrictions in some European countries that are battling soaring cases.

Visitors from Europe will also have to provide proof of full vaccination, he added.

Kenya, Kagwe said, has seen a “marked decrease” in the number of severe cases and deaths, with a positivity rate over the last 14 days ranging from 0.8 percent to 2.6 percent.

Since the start of the pandemic, the East African powerhouse has recorded a total of 254,629 cases and 5,325 deaths.

‘Not yet time to celebrate’

“I have no doubt that looking at these statistics, it’s very easy to become complacent and fail to appreciate the magnitude of the problem that we still face with the pandemic,” Kagwe said.

“The current decline in the number of new infections may be attributed to a buildup of immunity both through natural exposure to the disease and the ongoing vaccination exercise. Nonetheless we know that it’s not yet time to celebrate.”

Only 2.4 million people, or less than nine percent of Kenya’s adult population, have been vaccinated, according to official figures, compared with a government target of 30 million by the end of next year.

Kagwe voiced concern about the low uptake of Covid shots, particularly among the elderly, and said it had slowed after the lifting of a night-time nationwide curfew last month.

He said Kenya had received a total of 10.7 million vaccine doses and expected to get another eight million, without giving a timeframe.

Under the new measures, in-person access to government services including hospitals, education, tax and immigration offices will be limited to those carrying proof of vaccination.

Similar restrictions will be imposed for public places such as national parks and game reserves, hotels, bars and restaurants, while all indoor gatherings will be limited to two-thirds capacity for vaccinated people only.

All those working in the public transport sector, such as pilots, drivers and “boda boda” motorcycle taxi drivers must also be fully inoculated.