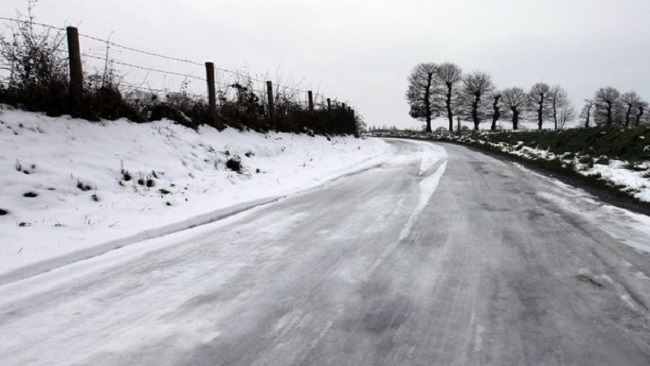 It has snowed in the western part of Cameroon, according to media reports.

According to the CRTV broadcaster, the hail and snow were registered in the settlements of Bana and Bakou.

The snow damaged several roofs and plantations, as well as disrupted the traffic.

According to the mayor of Bana, the snow, which is a highly rare phenomenon for this part of Africa, is a sign of climate change.