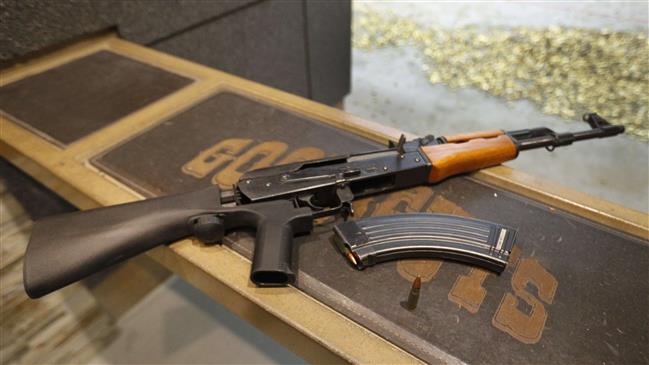 Cameroon Intelligence Report has been informed that elements from the Rapid Intervention Battalion, BIR deployed from Dschang in French Cameroun to Menji were ambushed by the Red Dragons protecting the Lebialem County.  A well-placed source deep within the Interim Government of the Federal Republic of Ambazonia who confirmed the attack also said that the Red Dragons staged the ambush around Ntsianbeh Catholic Mission in Lewoh. We gathered that 4 government soldiers were killed during the attack.

Elsewhere in the Lebialem County, Cameroon government officials accompanying the Francophone governor of the South West region came under attack by Southern Cameroons self-defense forces. The Biya regime soldiers retaliated by firing against the Red Dragons. Citing French Cameroun military sources, our Menji correspondent reported that the Red Dragons have been observing a slow buildup of pro- Biya regime forces over the past week and have alerted the Acting President of the Federal Republic of Ambazonia, Dr. Samuel Sako.