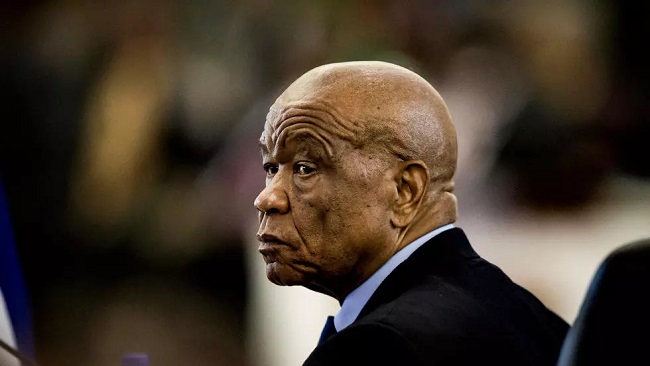 Lesotho’s beleaguered prime minister, Thomas Thabane, finally resigned on Tuesday, ending a months-long crisis that engulfed the kingdom after he was accused of having a part in his ex-wife’s murder.

“I come before you today to announce that the work that you assigned me may not be over but the time to retire from the great theatre of action, take leave from public life and office has finally arrived,” he said in nationwide TV address.

The tiny southern African state has been plagued by instability since early this year, when police accused Thabane of having a hand in the killing of his estranged wife in June 2017.

Thabane and his then wife Lipolelo Thabane, 58, were in the midst of a bitter divorce when she was shot dead outside her home two days before her husband’s inauguration.

Police have since found Thabane’s mobile number in communications records from the crime scene.

Thabane, 80, who has denied any involvement in the murder, had been under mounting pressure to resign.