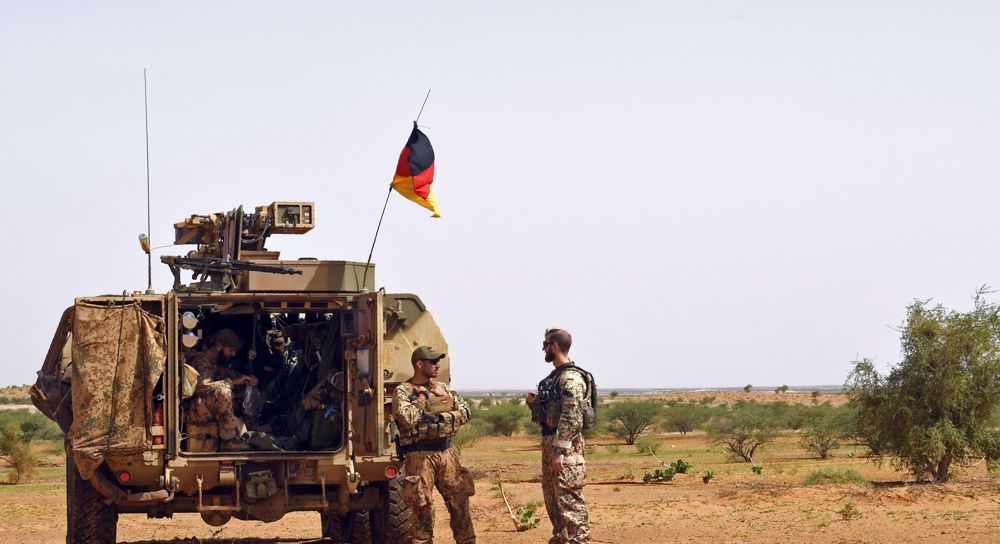 Around 20 United Nations peacekeepers were wounded in an attack on their base in central Mali on Wednesday, a UN spokesperson said, offering a provisional toll.

Unidentified militants attacked a temporary base near Kerena, a village in the war-torn centre of the Sahel state, at around 7 am.

Olivier Salgado, the spokesman for the UN’s MINUSMA mission in Mali, said the position was “targeted by direct and indirect fire.”

First established in 2013, the 13,000-strong MINUSMA has suffered one of the highest death tolls of any mission in UN peacekeeping history.

Over 230 of its personnel have died since the mission began, and improvised explosive devices killed five peacekeepers last month alone.

The latest casualties were from a Togolese contingent of peacekeepers, according to an official briefed on the matter, who requested anonymity.

Some peacekeepers were gravely wounded, the official added.

A municipal government official, who declined to be named, also told AFP that militants drove an explosives-laden vehicle into the camp before opening fire.

Mali has been struggling to contain a jihadist insurgency which first emerged in the north of the country 2012, and has since spread to the centre of the country and to neighbouring Burkina Faso and Niger.

Thousands of soldiers and civilians have been killed and hundreds of thousands more have had to flee their homes.

Four peacekeepers were killed by a roadside bomb in northern Mali on January 14, and one died the following day in a similar blast.

Central Mali is an epicentre of the Sahel conflict where assaults on soldiers and ethnic killings are common.

The attack on the UN base comes ahead of several important political summits dedicated to curbing the Sahel conflict.

France and the G5 Sahel — a military alliance comprising Burkina Faso, Chad, Mauritania, Niger and Mali — are due to meet in Chad on February 15 and 16.

Signatories of the shaky Algiers peace accord are also due to meet in the northern Malian town of Kidal on Thursday.

Mali’s government and several armed groups signed that agreement in 2015. Among other things, it provides for decentralising governance in the vast and ethnically-diverse nation of 19 million people.

Although the implementation of the Algiers accord has been extremely slow, the deal is viewed as one of the few escape routes from Mali’s cycle of violence.