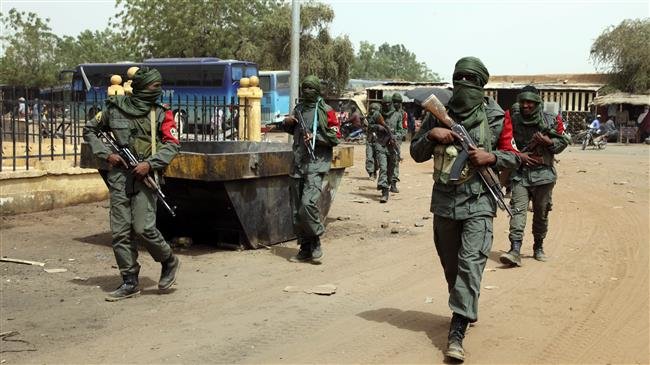 Mali: Dozens of soldiers killed in attack on army base 0

At least 31 soldiers were killed in an attack in northern Mali this week, an army officer said Wednesday, in one of the deadliest assaults on the military this year.

Dozens of assailants on motorbikes and pickup trucks on Monday stormed a military post southwest of the town of Ansongo, near the borders with Burkina Faso and Niger, the army said on social media.

An initial statement said two soldiers had been killed and eight wounded, but late on Tuesday the army gave the higher casualty figures, specifying 11 dead and 14 injured with 11 still missing.

But on Wednesday, a Malian army officer, who declined to be named, said the death toll had further risen to 31.

He added that the bodies of 13 assailants were found after the clash.

It remains unclear how many soldiers are still missing.

Mali was plunged into conflict in 2012 when local Tuareg radicals supported by jihadists revolted in the north.

France intervened to crush the rebellion, but the jihadists scattered and regrouped, taking their campaign into central Mali in 2015 and then into neighbouring Niger and Burkina Faso.

In Mali alone, thousands of civilians and troops have died and hundreds of thousands of people have fled their homes.

The so-called three-border zone was the scene of a military offensive from early last year by the French Barkhane force and its regional allies, especially against the jihadist Islamic State in the Greater Sahara group (EIGS).