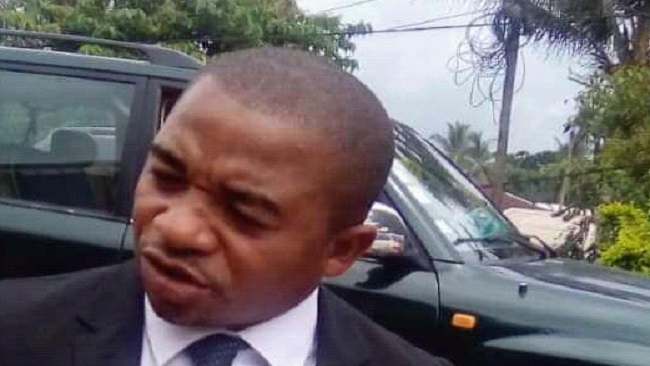 Southern Cameroons Restoration fighters are in complete control of the entire Manyu County except the town of Mamfe, the mayor of Mamfe and a military source said on Sunday, although the Biya regime in Yaoundé said it had control of the area.

In an interview with a local radio station, Mayor Tabenchung Robinson Ashu revealed that Ambazonia Restoration Forces were running the affairs of the entire rural communities in Manyu and that only Mamfe the chief town in the county was enjoying some form of Yaoundé protection.

Cameroon Concord News learnt that recent deadliest assault in Manyu by the Cameroon government army on the Amba fighters has failed to turn the tides.

Troops loyal to the Biya Francophone regime in Yaounde reported that they retook the Ekok border post but said they lost control again and that the Ekok-Mamfe road remained under Amba control. A military source in Mamfe confirmed the takeover.

At the time of filing this report, our correspondent in Mamfe was unable to independently verify who had control of the Mamfe-Ekok road.