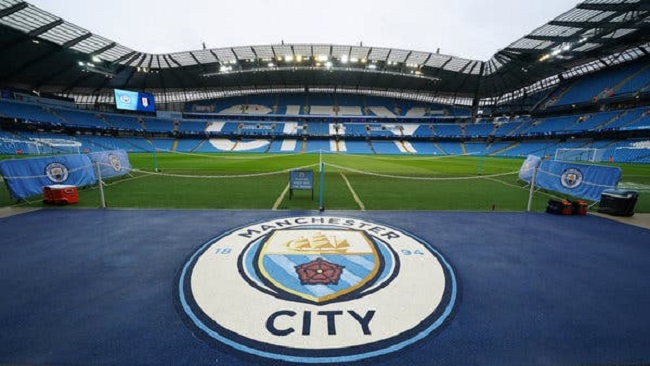 Manchester City has been banned from the Union of European Football Associations (UEFA) competitions for the next 2 seasons, following the body’s investigation into the Sky Blues’ alleged breaches of Financial Fair Play rules.

The Premier League club was also fined 30 million by the UEFA. European football’s governing body said in a statement on Friday that Man City had committed “serious breaches of the rules”.

The Citizens expressed their disappointment over the punishment and announced they will appeal against the ruling at the Court of Arbitration for Sport. However, the club is still allowed to continue competing in this season’s Champions League, where they face 13-time winners Real Madrid in the last-16.