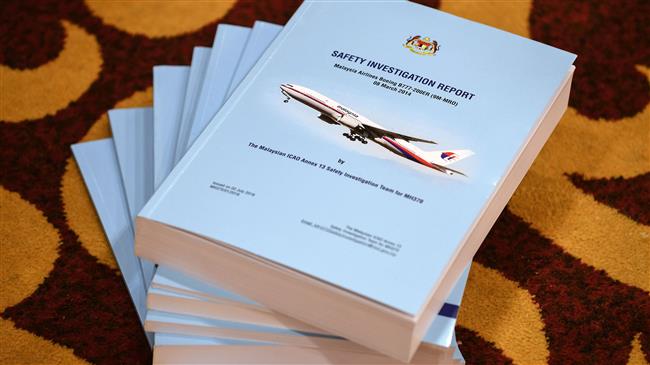 The real cause for the disappearance of Malaysia Airlines flight MH370 cannot be determined, said a detailed report on the incident released by a safety investigation team on Monday.

During a press conference held by the Malaysian government, the investigator-in-charge said that the report was a result of joint cooperation by eight countries, but said it is not the final report into the mysterious case which has gripped the world.

The 1,100-page report will be submitted to the Malaysian House of Representatives on Tuesday for consideration.

The report said the team had reached the conclusion that the plane did deviate from its flight path and that its change in direction over the Indian Ocean was made under manual control, but said there was not enough evidence to confirm if there was any unlawful interference by a third party.