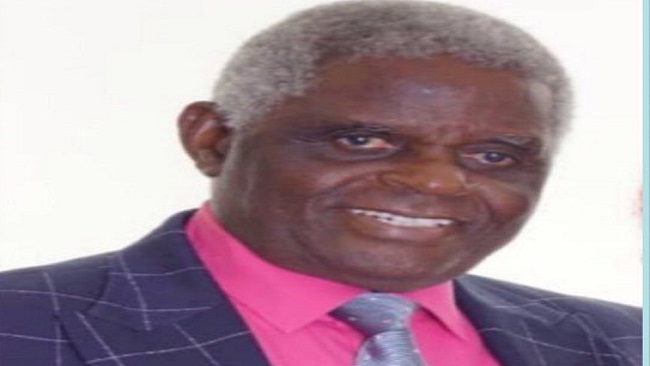 Members of the ruling party also known as the crime syndicate are gradually dropping dead like flies as the virus spreads across the country.

Today, the former Prime Minister, Achidi Achu, bowed to the inevitable in the US. Sources close to the former PM say he was already tired, but they suspect the virus just came as a clinical finisher.

But before him, Paul Enyih Atogho, one-time Secretary of State at the ministry of education, also said goodbye to his family.

It seems they are in a race to quit the scene. Last week, it was MP Emilia Lifaka if the Southwest region who had organized a Coronavirus super-spreader to celebrate her 62 birthday but the party also turned out to be her farewell parry.

It should be recalled that the political opposition had outsourced the destruction of the CPDM to the virus and the virus is really living to its billing.

More will be yours as it becomes available