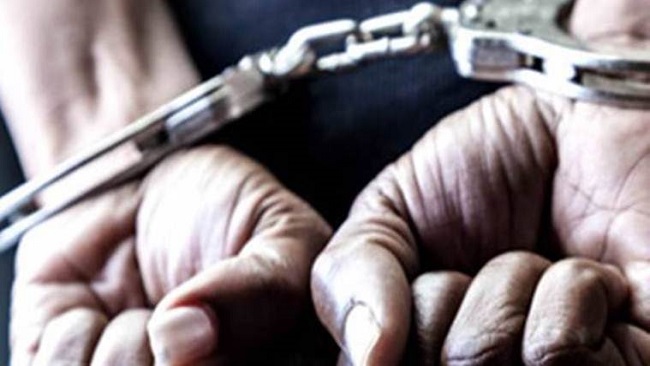 Two Cameroonian nationals who wanted to join their families in France were intercepted at the Mumbai airport on Friday after attempting to fly out using forged Guatemalan passports.

Alvine Nokam and Ololie Konhawo, who live in the Central African country, arrived at the Chhatrapati Shivaji Maharaj International Airport on Friday night to board a Jet Airways flight to Paris, the police said.

At the immigration counter, they furnished passports issued this year by Guatemala’s Director of Migration, and which identified them as nationals of Cameroon. However, a routine inspection by an immigration official of their passports under a scanner’s ultra-violet lights revealed that the bio-pages of both documents, which contained their names, ages, dates of birth, passport number and expiration date, were forged.

Upon being questioned by a senior Bureau of Immigration official, the women admitted that they were from Cameroon, who planned to move to Paris to be with their families and in search of better financial prospects, the police said. An official at Sahar police station said earlier this year, the women had contacted a travel agent in their native country on Facebook. “Both the women paid the agent 2000 Euros each for a fake Guatemalan passport,” the official added.