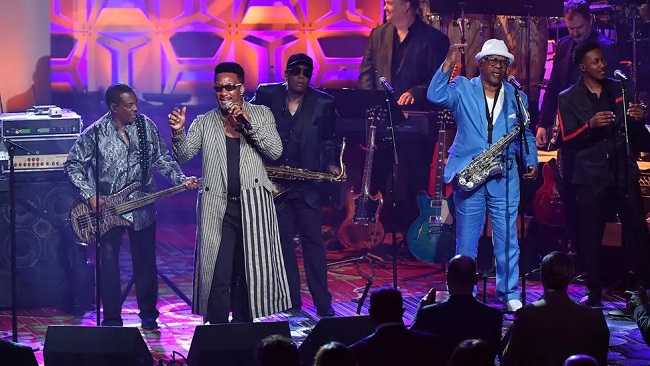 Music: Ronald Bell of Kool and the Gang dies at 68 0

Ronald Bell — a co-founder of Kool and the Gang, the heavyweight funk group behind hits like “Celebration,” “Jungle Boogie” and “Ladies’ Night” — died Wednesday. He was 68 years old.

The performer died at his home in the US Virgin Islands, the group’s publicist Angelo Ellerbee told AFP, without specifying a cause of death.

Bell founded Kool and the Gang with his brother Robert and friends Dennis Thomas, Robert Mickens, Charles Smith, George Brown and Ricky West in the early 1960s, fusing a foundation of jazz with smatterings of funk, disco, R&B and pop.

The group became a major smash in the 1970s, its brassy funk putting it in a class with Earth, Wind and Fire, the Isley Brothers and Sly and the Family Stone.

Kool and the Gang scored a Grammy in 1978 for their contributions to the soundtrack for “Saturday Night Fever” starring John Travolta.

The group was inducted into the Songwriters Hall of Fame in 2018.

A self-taught musician, he wrote some of the ensemble’s major hits including “Celebration,” which is still a popular anthem at sporting events.

The group remains a DJ favorite and is heavily sampled especially in the rap world, its tracks appearing in songs by artists including Jay-Z, Nas, NWA, Tupac, The Wu-Tang Clan, Snoop Dogg, A Tribe Called Quest and Busta Rhymes.