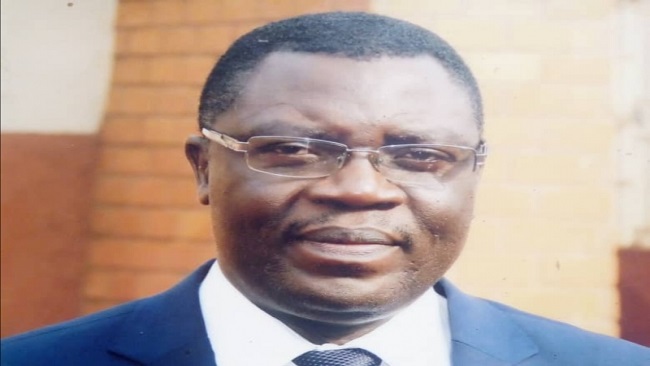 The so-called National Communication Council has a new president. He is Joseph Chebonkeng Kalabubse, a former journalist with Cameroon Radio and Television who retired several times from the public service.

Joe Chebonkeng replaces Peter Essoka, who headed the media regulatory body since 2015, following the death in 2014 of Bishop Joseph Befe Ateba, first president of the CNC.

The 88-year-old President Biya recently made a clean sweep of the board and only two of the nine members were retained after a Ferdinand Ngoh Ngoh teleguided Biya decree.

An unknown media figure Serge Ngando Ntonè is now in the new NCC board.