Nigerian President Muhammadu Buhari has been elected the new chairperson of the Economic Community of West African States (ECOWAS) in Togo’s capital Lome.

He takes over the yearly rotational role from Togolese President Faure Gnassingbe who faced a tough task in his 12-month tenure. Togolese opposition parties protested his continued stay in power over the entire period.

Buhari’s election was announced at the end of the 53rd Ordinary Summit of ECOWAS Heads of State which ended on Monday evening. 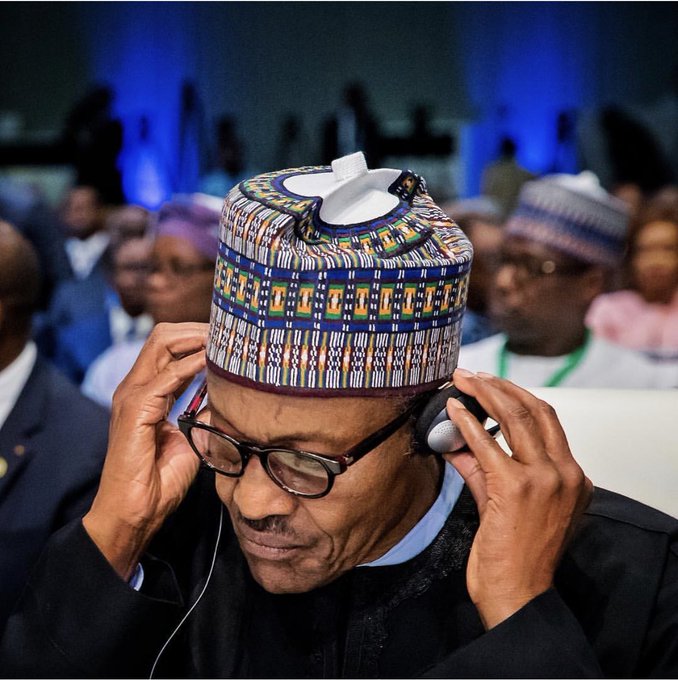 A communique issued at the close of the summit said its aim “was to create conditions for sustainable peace and a secured environment in the common area of the two regions.”

At the heart of deliberations were: security, peace and stability and the fight against terrorism and violent extremism. The African Union chief, Moussa Faki Mahamat was also in attendance.

Heads of State or representatives from ECOWAS

Heads of State or representatives from ECCAS