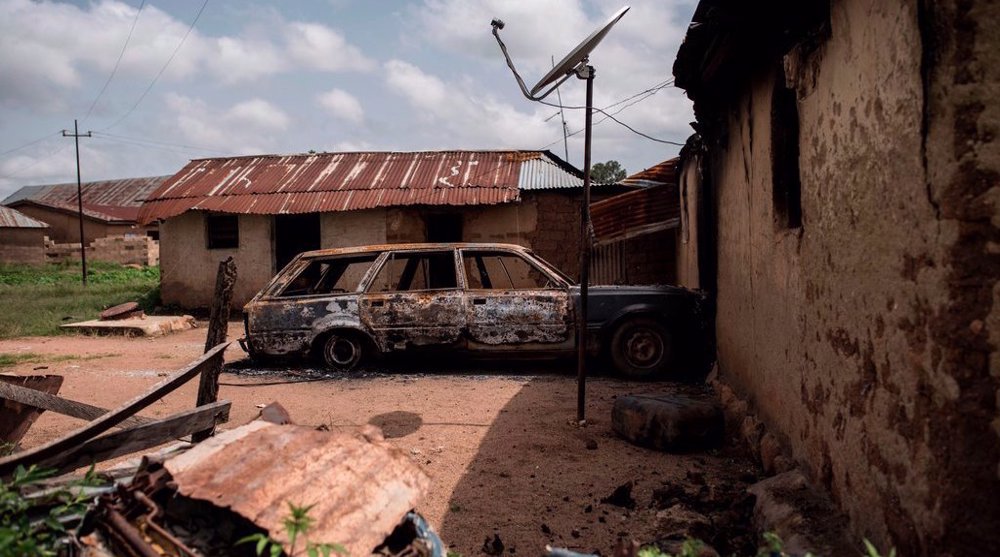 Gunmen have killed 13 people in an attack on a farming community in central Nigeria in the latest deadly violence to rip through the region, police said today.

A further 10 people were injured in the shooting in the village of Gbajimba yesterday morning, which Benue state police spokesman Daniel Ezeala blamed on Hausa-speaking Fulani herdsmen.

“The residents of the community, who are mainly Tiv farmers, tried to repel the attack,” he told AFP.

“Thirteen people lost their lives, while 10 were injured and several houses were burnt by the attackers.”

Violence over grazing rights is common in Nigeria and particularly in the so-called Central Belt, where the mainly Christian south meets the largely Muslim north. The Tiv are Christian and Fulani are Muslim.

At least 100 people were killed in Kaduna state earlier this month when assailants armed with guns and machetes stormed local villages.

Fulani leaders have for years complained about the loss of grazing land which is crucial to their livelihood, with resentment between the herdsmen and their agrarian neighbors rising over the past decade.

Two weeks ago, the Benue state governor, Gabriel Suswam, narrowly escaped death during a visit to a camp for victims of violence when his convoy was ambushed by suspected Fulani gunmen.

Tit-for-tat communal violence between herdsmen and farmers is thought to have claimed tens of thousands of lives in the region since the early 1990s, according to international rights groups.