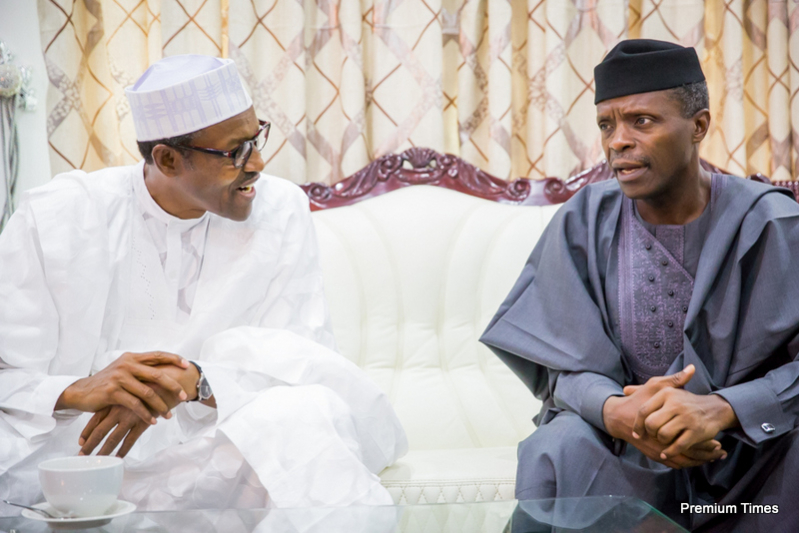 When President Muhammadu Buhari took office three years ago, eradicating Boko Haram militants and rescuing the hundreds of women and children they held captive was one of the main pledges in his inaugural address.

Another mass abduction of schoolgirls in the town of Dapchi has exposed how little progress has been made. It also shows that security is a major weakness for the former military ruler with less than a year to go before elections.

“The government is not doing sufficiently well as it relates to security because if they are, an experience like that of Chibok that happened four years ago, we had four years to prevent the recurrence of Chibok. Yet four years after we still have Dapchi, and not just that one or two girls or five girls, over a hundred girls were taken in one night.” Bukky Shonibare, a member of the Bring Back Our Girls Group

The kidnap of the 110 girls, mostly aged 11-19, almost two weeks ago bears similarities to Boko Haram’s 2014 abduction of more than 270 schoolgirls from Chibok.

Buhari has declared the Dapchi abduction a “national disaster”.