Supporters of a former state governor in Nigeria have mocked incumbent Muhammadu Buhari stating that as old as he was, Buhari was unfit to govern Nigeria.

A former ally of Buhari, Kwankwaso, currently serving as senator, declared his intention to contest for the presidential slot of the main opposition Peoples Democratic Party (PDP), ahead of 2019 general elections.

The BBC Hausa service shared a video of Kwankwaso supporters busy with anti-Buhari chants in the streets of the capital Abuja. The supporters clad in red caps and veils are heard singing: “old man, he is incapable” – insinuating that Buhari had to leave office. 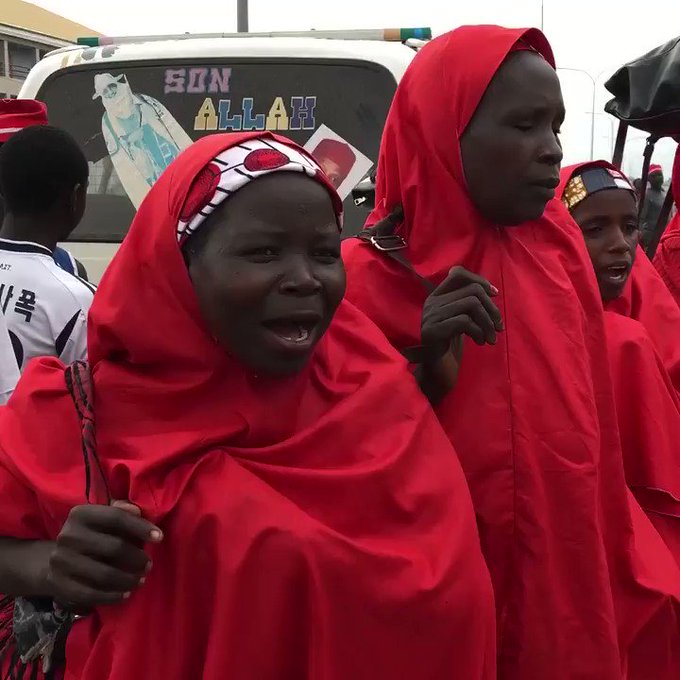 Kwankwaso was among over a dozen Senators who defected from the ruling All Progressives Congress (APC) to the PDP. He served two terms as governor on the PDPticket.

He was also one of the candidates who contested the APC primaries in 2015 but lost to Muhammadu Buhari who eventually beat the PDP candidate and then president Goodluck Jonathan.

With the PDP set to hand their presidential ticket to a Muslim northerner, Kwankwaso will likely come up against ex-veep Atiku Abubakar, Senate president Bukola Saraki (yet to declare his candidacy) and others.