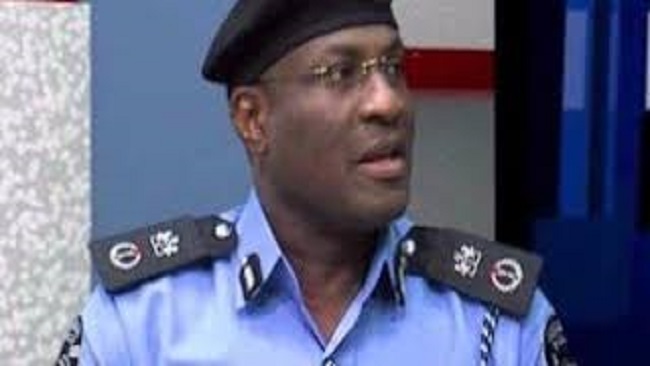 The state Commissioner of Police, Fatai Owoseni, who paraded the suspect, yesterday, in Makurdi, alleged that he abducted his victim in 1990, explaining that his arrest was effected in Makurdi after a tip-off by the victim and her father.

“We arrested him when the father of his victim alerted us, this was after the woman had escaped from the suspect’s home,” Owoseni said.

Narrating her ordeal, the victim said, “It all happened 28 years ago when my friends and I came from Cameroon to write JAMB examination in Calabar. “My abductor saw us and chatted with us after which he waved an handkerchief on my face. At that point, I lost my memory and did not know anything about myself”, she said.

“I’ve been living with him since then and we have two children, one of them is in the university now. “The last place we lived was Otukpo. A young man helped me and a pastor who prayed and set me free from the spell that was on me.

“With the help of the young man, who is from Nigeria but plays football in Cameroon, I was able to traced my place and returned home 28 years after he mysteriously took me away.” The father of the victim, Michael Eyong, who was with her at the police headquarters in Makurdi, said he accompanied his daughter back to Benue to seek justice.

“We are from Mamfe in Cameroon. The man kidnapped my daughter for 28years and, within this period of her disappearance, I lived in pains because she is my first child.

“My 16-year-old little daughter returned home a week ago as a 44-year-old woman, looking even older than her age. I thank God for answering my prayer.

“We were able to arrest his alleged abductor with the help of Benue State Police Commissioner. All I am asking for at the moment is justice. He should be made to face the wrath of the law for what he did to my daughter and my family”.