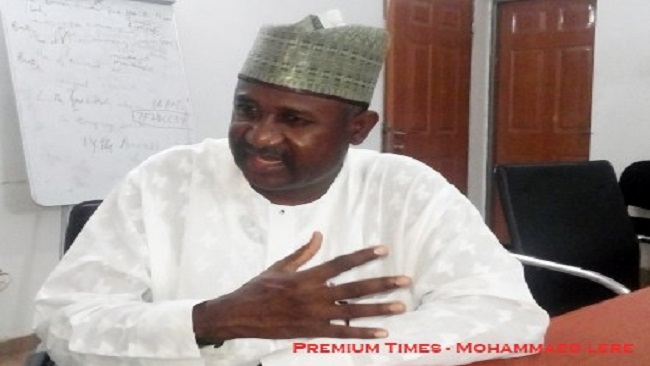 The chairman of the House of Representatives committee on IDPs, Refugees and Initiatives on North East, Sani Zorro, has condemned the arrest of Cameroonian separatist leaders by the Nigerian government.

The group leads a movement for an independent English-speaking Ambazonia State, which seeks to break away from the domination of the French-speaking Cameroon.

The men were arrested by security operatives in Abuja and have been held incommunicado, a lawyer representing other members of the group said.

The decision of the government to arrest them has drawn condemnations, with Amnesty International warning against extraditing the activists.

Mr. Zorro said the arrested officials are asylum seekers, and should not be deported because their lives would be in danger. “Deporting them is illegal and it contravenes section 33 of the United Nations Geneva convention under treatment of refugees,” Mr. Zoro told PREMIUM TIMES.

“Nigeria will be committing a major illegality if it deports them back to Cameroon.” He said Section 33 of the Geneva convention prohibits forceful deportation of asylum seekers to where their lives are in danger. He said there is a need for Nigeria to benefit from the policies and best practices of the United Nations as well as countries that have also experienced this kind of crisis.

He said the implications are that hostilities can break up between Nigeria and Cameroon. Cameroon has witnessed months of unrest as the push for the independent state intensifies, resulting in clashes between protesters and the police which has led to the death of many nationals.

Anglophone Cameroonians say they have been marginalised for years by the central government and the country’s majority French-speaking population. The agitation for secession heightened in October 2017 when the “Ambazonians” declared an autonomy over their region during the anniversary of their union with the French-speaking side.