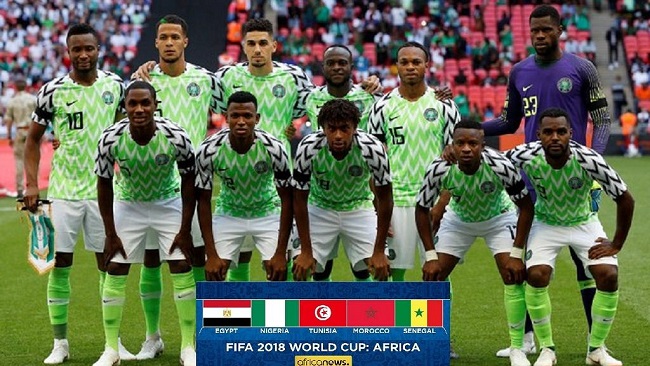 Nigerian fans are coming to terms with a loss to England in a friendly game at the Wembley on Saturday, just a day after their ‘beautiful’ jersey was the hottest sports story in the world.

First-half goals from Gary Cahill and captain Harry Kane helped England to victory, and Nigerians on social media shared their frustrations with the team that will be taking on on Lionel Messi’s Argentina, Croatia and Iceland at the World Cup.

The Super Eagles pulled a goal back shortly after the break through Alex Iwobi but only fleetingly threatened the hosts for much of the game. 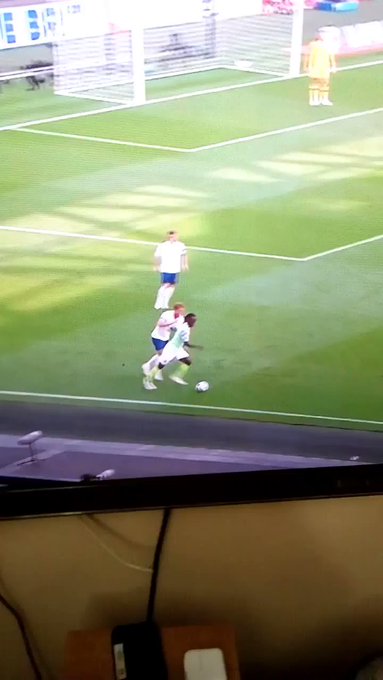 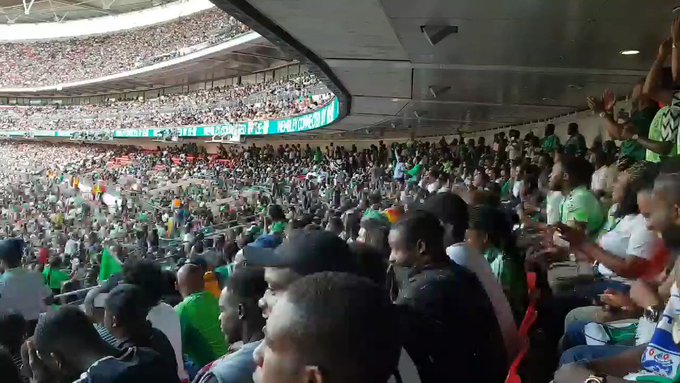 The Super Eagles will hope to improve in the last warm up game against Czech Republic on June 6, while England are due to finish their preparations for the World Cup with a friendly against Costa Rica in Leeds on June 7.

Meanwhile, England’s opening World Cup opponents Tunisia continued their preparations for Russia 2018 on Friday, with a draw against Turkey.

It was Tunisia’s second 2-2 draw this week, after they came back from 2-0 down against Portugal on Monday.

Egypt, who are playing without their injured star, Mohamed Salah could only manage a goalless draw against Colombia. The Pharaohs play their final warm-up match in Belgium on Wednesday before opening their World Cup campaign against Uruguay on 15 June.