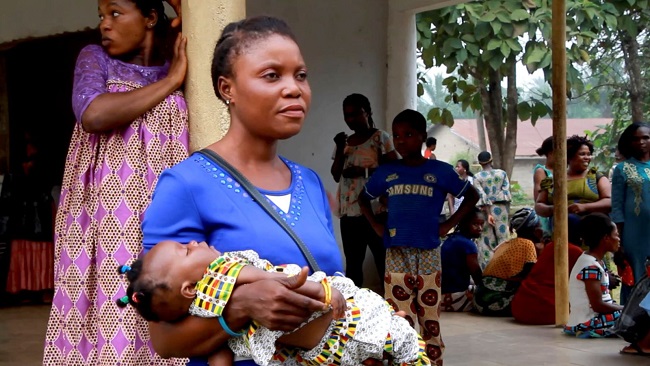 The number of refugees fleeing violence in Cameroon and seeking shelter in Nigeria exceeded 30,000, the Office of the United Nations High Commissioner for Refugees (UNHCR) said in a statement on Friday.

“The number of Cameroonian refugees fleeing violence and seeking refuge in Nigeria crossed the 30,000 mark this week. Refugees fleeing the South-West and North-West Regions of Cameroon have been arriving since September 2017. Almost 600 arrived in refugee settlements in the last two weeks,” the statement read.

UNHCR stressed that an overwhelming majority of these refugees were women and children.

Rights groups registered almost 400 civilian deaths in Cameroon last year due to the escalation of the conflict between separatists and the government, the statement read.

According to UNHCR, the agency together with the Nigerian government monitor the situation at the border areas inside Nigeria.

Cameroon has been facing a separatism crisis in the country since last year. On October 1, 2017, activists from Cameroon’s English-speaking regions proclaimed their independence from the country’s French-speaking areas which resulted in violent protests. The declaration came on the anniversary of South Cameroon’s independence from Britain in 1961.