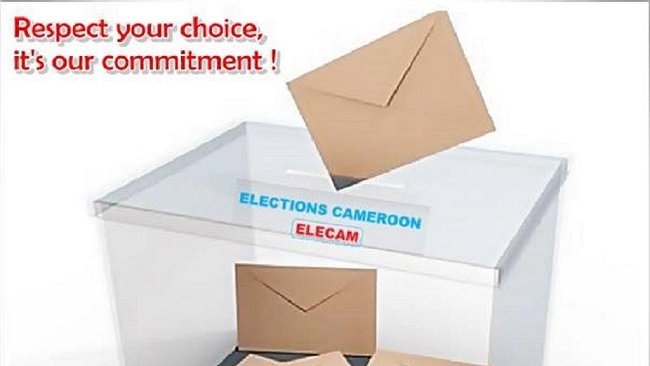 As Cameroon prepares to go to the polls on October 7, 2018, insecurity in the country poses a major constraint which may hamper the smooth conduct of the polls.

The country now faces violence in three regions: the Far North, where Boko Haram continues to mount attacks, as well as the Northwest and Southwest, where an Anglophone insurgency emerged in 2017.

The crisis in the Anglophone regions is rapidly developing into full armed insurgency, following the Cameroonian security forces’ violent repression on 22 September and 1 October, 2017.

Pro-independence fighters, who had earlier declared the elections banned in these regions recently called for a total shutdown from September 20 to October 10 in a bid to completely frustrate efforts by the government to carry out elections in the troubled regions.

According to messages allegedly from the fighters, people have been urged to stock their houses with basic items which can sustain them throughout the no circulation period. The message constraints movement only within the English speaking areas while inter-urban movements to and from other French parts of the country were prohibited.

Gripped with fear and amidst the growing uncertainty, denizens in the regions are now fleeing to neighboring towns for safety. The massive exodus has forced the government to take stringent measures to restrict movement out of the regions. A communique signed by the regional delegate of the North West region on September 18 indicated that people without valid reasons will not be allowed to leave the town.

Yaounde took a hard line, rejecting demands made by the fighters in the early phase of the conflict and ordered a complete crackdown after the separatists issued a symbolic declaration of independence last October 1.

The elections governing body has however assured that elections will take place in these regions while noting that the issue of security for all stakeholders in the process was the responsibility of the government.