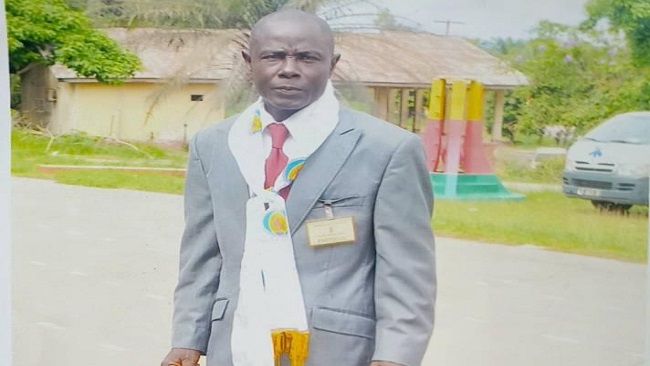 One of Southern Cameroons greatest footballers of all time dies 0

The Indomitable Lions of Cameroon, Meme Works, Canon Yaoundé, Cammark Bamenda, Manyu Tigers and the world of football are mourning the death of Ashu James, in many Anglophone Cameroon eyes the greatest player of all time, following an accident on his motorbike in Besongabang. He was 60. 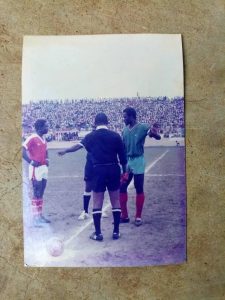 Mbeng Ebot, one of his kinsmen who announced his passing on social media said that Nsok Manyi popularly known as “goal scorer” was a magical footballer who took PWD Kumba to the highest of the nation with his virtuoso performances.

When his death was announced, the Chairman of the Cameroonian community in Essen, Germany Ndakwa Martin Talli could not hold back his tears. “Part of our football childhood has died,” he said. “I thought he could never die,” he added.

Ashu James had an accident in Besongabang on Thursday the 29th of April 2021 at about 2:30 p.m and was rushed to the Mamfe Divisional Hospital where he breathed his last. 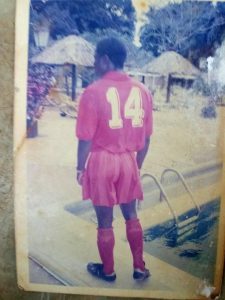 Le buteur leaves behind his wife and 6 children to mourn him.

By Oke Akombi Ayukepi Akap in Glasgow with files from Mamfe