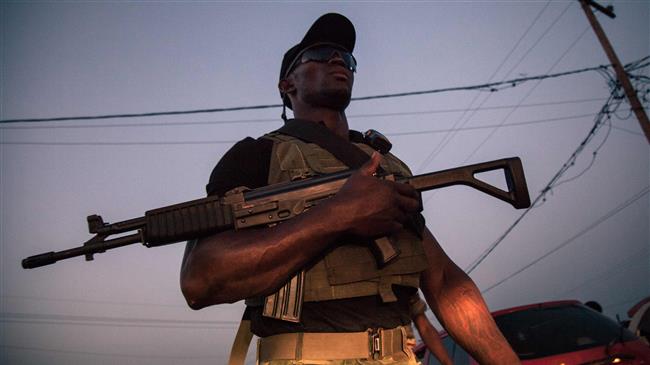 One soldier killed in rare Amba ambush in French Cameroun 0

One Cameroonian soldier was killed Sunday afternoon in an unusual ambush by armed separatists in Cameroon’s southwest Littoral Region, according to the army.

The army said the soldier was shot on a motorcycle that another man was driving. The driver, a field worker, was also shot.

“Both of them died on the spot. The army is currently undertaking a thorough search of people and houses in the locality. All the entrances to the town have been blocked,” a military officer who asked to be anonymous told Xinhua.

The incident happened in the town of Penda Mboko in the French-speaking part of Cameroon, close to the border with a restive English-speaking region in the Southwest.

Armed separatists have been clashing with government forces in the Anglophone regions of Northwest and Southwest since 2017 to fight for the two regions’ independence.