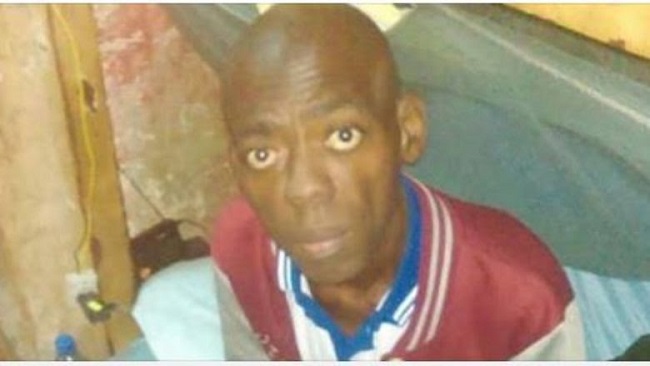 The deteriorating health condition of a Anglophone journalist jailed at the Kondengui maximum security prison in Yaounde has provoked anger and outrage among media men and women and the online community in Cameroon.

Pictures of Dzenyagha Thomas Awah Junior in his Kondengui cell emerged over the weekend showing the journalist in a dire condition which provoked widespread condemnation with some journalists launching the hashtag #FreeThomasAwah.

Arrested in Bamenda in January 2017, Thomas Awah, Publisher of the Aghem Voice was slammed an 11-year jail term for secession, amongst other charges on May 25, 2018.

The journalist who has a well-documented brain problem that has seen him undergo surgery on several occasions has always denied the charges and maintained he was arrested in the line on duty.

Several applications filed by his lawyer for a bail so he could undergo proper treatment have all been rejected as he languished in his cell.