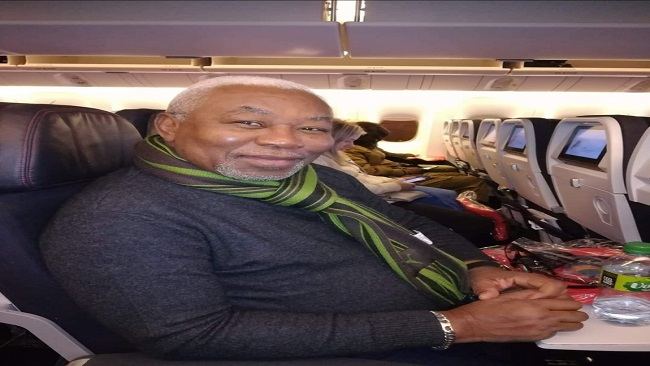 Legendary makossa figure Penda Dalle has died, a family member confirmed on Monday. He was 65.

“We are devastated to share that Penda Dalle has passed away,” reads a statement released by his daughter in France. “Always and forever the most beautiful human being, may he rest in peace.”

Penda Dalle became revered in the 80s and 90s for his compositions. His music had spiritual, avant-garde melodies and drew upon a wide range of feelings – from peaceful to frantic.

According to some credible sources, the renowned artist was found dead in his apartment in Paris on Monday, December 26, 2022.

Penda recorded several successful hits including “BONADIBON” and concluded his career with a duet with the great Manu Dibango.

His death comes shortly after those of Ekambi Brillant and Djene Djento, two other big names in Cameroonian music.