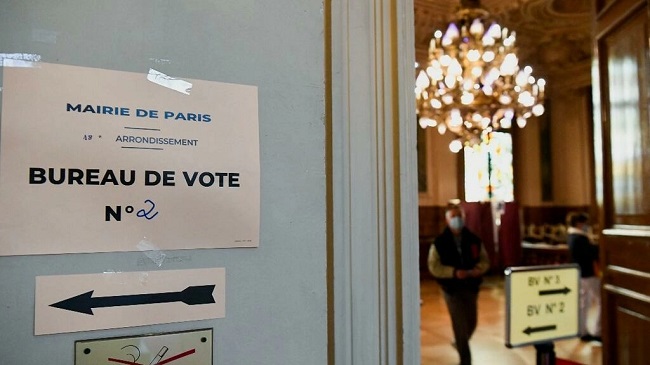 French voters head to the polls on Sunday in the second and final round of the country’s presidential election, with President Emmanuel Macron and his far-right challenger Marine Le Pen facing off in a rematch of their 2017 duel.

Macron, 44, topped the first round of the election on April 10 with 27.8% of votes cast. The pro-European incumbent is aiming to become the first president to win re-election since Jacques Chirac in 2002.

Le Pen, who took 23.1% of the first-round vote, is making her third run for the presidency. The 53-year-old nationalist leader is hoping to become the first woman to hold the job.

First exit polls are expected at 8pm Paris time (GMT+2) when the last polling stations close in Paris and other cities. Until then, French media are barred from quoting candidates or publishing polls to ensure they don’t influence voters.

Some 48.7 million are registered to vote, though pollsters have warned that turnout could be lower than in the first round, when one in four abstained from voting.