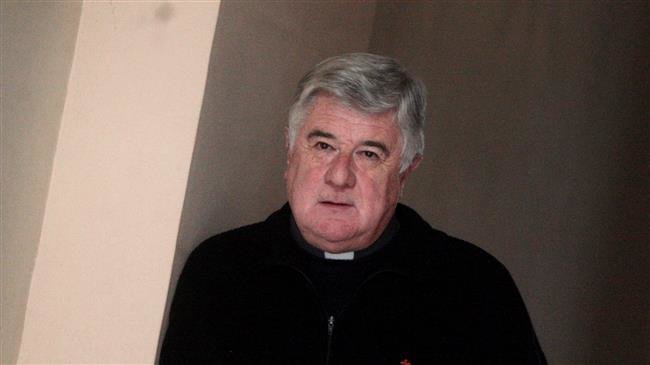 Pope Francis has removed a Chilean priest under investigation in a case involving the sexual abuse of children.

Precht was a former head of the Church’s Vicariate of Solidarity human rights group, which in the 1980s challenged ex-dictator Augusto Pinochet to end the practice of torture in Chile.

The Chilean religious leader has since been accused of sexual abuse as part of an investigation into allegations against members of the Marist Brothers religious community.

Precht has previously denied the charges.

The Catholic Church worldwide is reeling from crises involving the sexual abuse of minors, deeply damaging confidence in the Holy See.

The scandals have been the most serious in Chile, the United States, Australia, and Ireland.

Cases of child sexual abuse by Catholic priests have led to many investigations, trials, and convictions.

There have been numerous allegations of attempts by Church authorities to cover up abuse.

Pope Francis has formerly expressed “shame and sorrow” over the matter.

Addressing an event in Ireland, attended by some victims of such sexual abuses, the pontiff admitted that the Church had failed to address the “crimes.”

Pope Francis has said he has a zero tolerance policy toward the sexual abuse of minors in the Church, but he has also been accused of ignoring warnings on the matter.