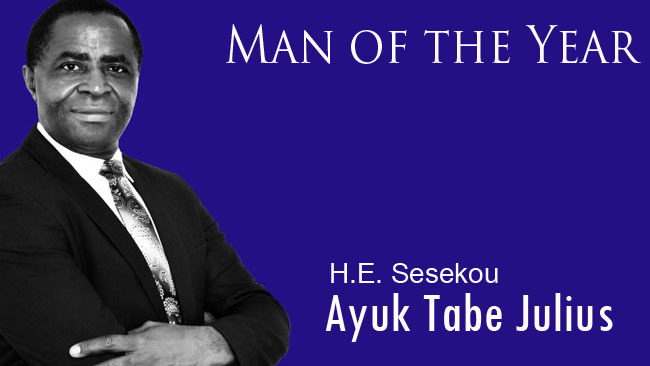 President Sisiku Ayuk Tabe and the Yaoundé Military Tribunal: give a dog a bad name and hang him 0

The Southern Cameroons Interim Government has received the English version of the Yaoundé Military Tribunal verdict on the NERA 10. The document revealed in details how the Biya Francophone regime changed the Nigerian government’s dossier on the Southern Cameroons jailed leaders to make it sexier for the French Cameroun administration. 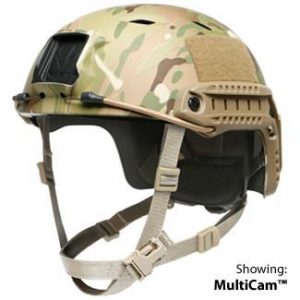 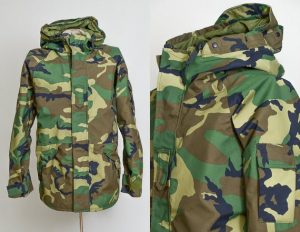 The Military Tribunal revelation that necessitated the life sentence undermined the credibility of well documented Nigerian police information provided by the country’s Minister for Foreign Affairs to the UN Assistant Secretary General that the Southern Cameroons leaders were arrested inside the conference hall of NERA Hotel in Abuja.

The Yaoundé Military Tribunal verdict also raised a host of tough questions and has greatly altered the narrative around the fairness of the Francophone justice system including strengthening the case for independence or resistance forever. The trial process itself was marred by loose use of the French language and lack of judgment. To be sure, Yaoundé simply gave a dog a bad name and hang him with concocted evidence to make a case for continues detention of the Ambazonian leaders. 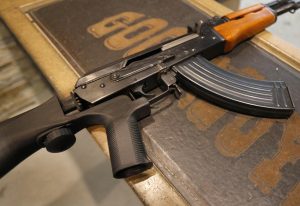 A senior French Cameroun intelligence officer was quoted as saying that President Biya personally participated in fabricating the dodgy dossier against the Southern Cameroons leaders and during the tail end of the trial process Biya wrote to the presiding judge and those involved and gave them directives.

The Yaoundé Military Tribunal’s demonstration of how the French Cameroun judiciary spun intelligence to fit the case for a life sentence has now finally been released to the people of Southern Cameroons. The Ngarbuh Massacre and the journalist Samuel Wazizi affair signals a continuation of a well teleguided French Cameroun criminal policy designed to deceive the international community.

President Sisiku Ayuk Tabe said the military tribunal decision remains very dodgy and was deliberately designed to stifle the Ambazonian revolution based on false pretences.  The fraudulent court decision is the single most serious salvo fired against the people of Southern Cameroons-Ambazonia.

French Cameroun judges are appointed to make the toughest calls in favour of the Biya regime. But in this case, the Southern Cameroons leaders are indeed men sinned against than sinning.