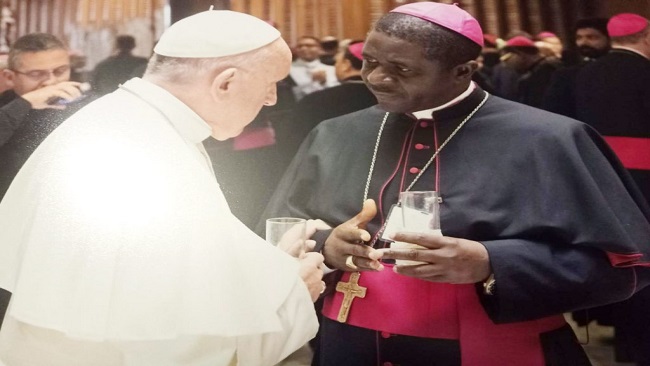 The Holy Father has accepted the resignation from the pastoral care of the archdiocese of Bamenda, Cameroon, presented by Archbishop Cornelius Fontem Esua.

The Pope has appointed Bishop Andrew Nkea Fuanya of Mamfe as metropolitan archbishop of Bamenda.