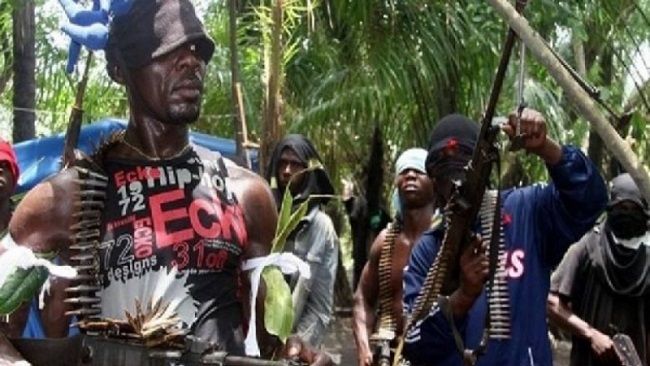 The renowned Ambazonia  General Chacha leader of a Southern Cameroons Restoration Force popularly known as the Bui Warriors, was killed on Sunday January 26, 2020 during a French  Cameroun military operation in Bui County.

The Francophone dominated Cameroon government army reportedly launched a surprise attack late in the night in the camp that was harbouring the brave Southern Cameroons fighter and twenty of his combatants in Kikaikom in the Kumbo district.

French Cameroun army  general Valère Nka, commander of the 5th military region who made the news public also said the security situation in Bui County was heading back to normal.

General Chacha is the second prominent Ambazonia Self Defense chief to be killed within a week, after General Efang .

Since the beginning of the 2020, the Biya Francophone regime has announced significant military reinforcements in Southern Cameroons, in preparation for the parliamentary and municipal elections on February 9.