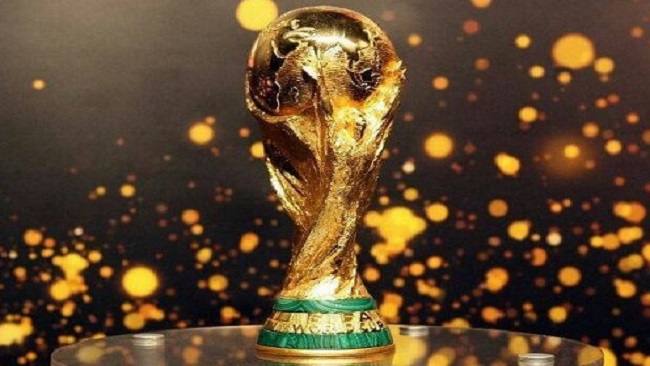 As soccer fans count down the last few days before the 2018 FIFA World Cup opening match at Moscow’s Luzhniki stadium on Thursday (June 14), the Russian capital witnessed the opening of another important tournament venue – the International Broadcasting Center (IBC).

As FIFA president Gianni Infantino explained, the IBC is key to the tournament because it will allow audiences across the world to see matches.

The IBC is located on the outskirts of Moscow and is where the VIdeo Assistant Referee (VAR) system operates from.

We will have the entire world being able to benefit from this beautiful and fantastic World Cup thanks to what is happening here in this IBC.

World Cup matches will be refereed with the help of video for the first time in history and according to FIFA director of refereeing Massimo Busacca will only be used in cases of clear mistakes.

Video replays operated by four referees inside the IBC will help referees on the pitch make key decisions. An incident involving ‘clear and obvious’ mistake during a match can be reviewed and changed.