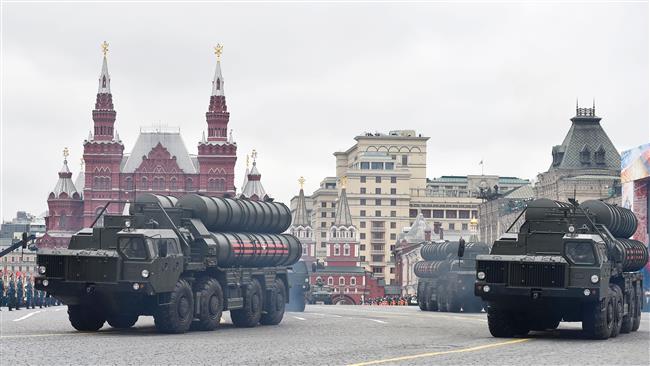 Moscow has deployed a new regiment of its advanced S-400 air defense missile system to Crimea amid simmering tensions with Kiev over the security situation in the Black Sea Peninsula.

The new division of the S-400 surface-to-air missiles was stationed in Crimea on Saturday, according to Russian media, the second such deployment on the peninsula after a first one in the spring of 2017 near the port town of Fedosia.

Russia’s RIA news agency had reported earlier that the new division would be based next to the town of Sevastopol and would control the airspace over the border with Ukraine.

“Starting today, the entire Crimean air defense group has been provided with the latest S-400 air defense missile system, which has no analogues in the world,” Lieutenant General Viktor Sevostyanov, the commander of the 4th Air Force and Air Defense Forces, said on Saturday.

The Russian Defense Ministry says S-400 missile systems, known as “Triumph,” are capable of destroying airborne targets at a range of 400 kilometers and ballistic missiles at a range of 60 kilometers. The systems were first introduced to the Russian military’s arsenal in 2007, according to the ministry.

Crimea voted for unification with Russia in March 2014. The West brands the development as Moscow’s “annexation” of the territory.

An armed conflict erupted shortly afterwards in Ukraine’s eastern regions, collectively known as the Donbass. The US and its allies in Europe accuse Russia of having a hand in that conflict, an allegation denied by Moscow.

The fighting has left over 10,000 people dead and more than a million others displaced, according to the United Nations.

The warring sides have so far inked two ceasefire deals, dubbed Minsk l and II; however, fighting has continued almost regularly, and both parties have traded accusations of violating the ceasefire.