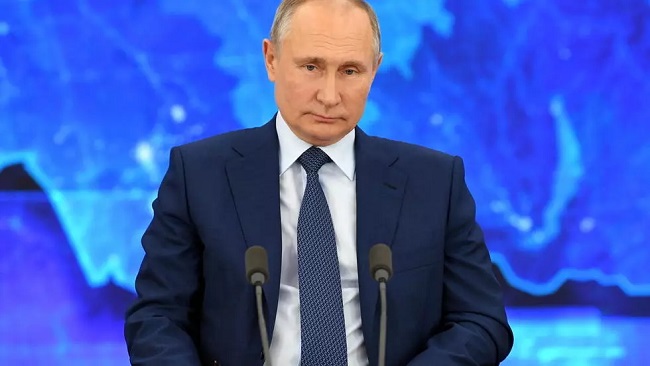 Russian President Vladimir Putin has signed a law that would allow him to stay in office for two more terms until the year 2036.

The legislation, officially approved by Putin on Monday, came after changes to the country’s constitution last year that allowed the 68-year-old Russian leader to run for two more six-year terms once his tenure ends in 2024.

The changes, which were overwhelmingly backed in a public vote last summer, permit Putin to potentially hold office until the age of 83.

The reforms also include an amendment that grants former Russian presidents automatic immunity from criminal prosecution.

Putin, already the longest-serving leader in modern Russian history since Soviet leader Josef Stalin, and his supporters said at the time that the reforms were needed to ensure national stability.

The legislation was passed in both the lower and upper houses of Russian parliament last month.

Putin has ruled the country as a president or prime minister for more than 20 years.