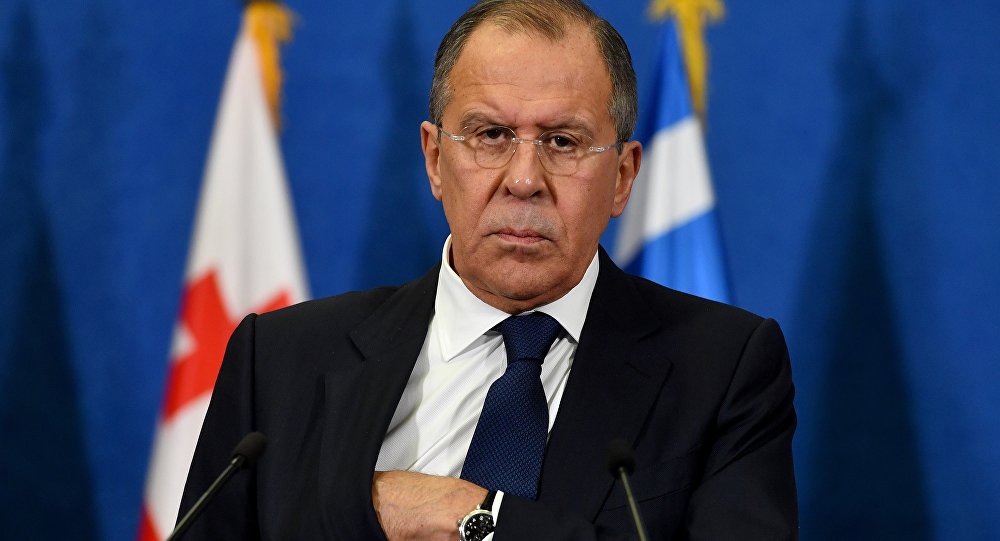 Russian Foreign Minister Sergei Lavrov dismisses as “propaganda” accusations that Moscow was behind a nerve agent attack on a former double agent residing in Britain.

British media and politicians have said the attack on Sergei Skripal, who came to Britain in a spy swap in 2010, bears the hallmarks of a Russian operation.

“They’re leveling accusations against us for everything that goes wrong — according to our Western partners — on this very planet,” Lavrov said on Friday during a visit to the Ethiopian capital, Addis Ababa. “This is propaganda fair and square and it is trying to raise tension,” he added.

While Britain has not formally blamed Russia for the attack, Foreign Secretary Boris Johnson said it “echoes” the 2006 poisoning in London of former Russian spy and Kremlin critic Alexander Litvinenko.

London blamed Moscow for that attack. Some 21 people were injured in the incident, which took place in the sleepy southwestern English city of Salisbury where Skripal was found on Sunday, slumped on a bench with his daughter Yulia.

“If action needs to be taken, then the government will do that,” British Prime Minister Theresa May has pledged.

National counter-terrorism police have taken over the investigation, which they are treating as attempted murder.

Skripal was a former colonel in Russian military intelligence who was jailed for betraying agents to Britain’s MI6 secret service.

In 2010, he was pardoned and then flown to Britain as part of a high-profile spy swap involving Russia and the United States.