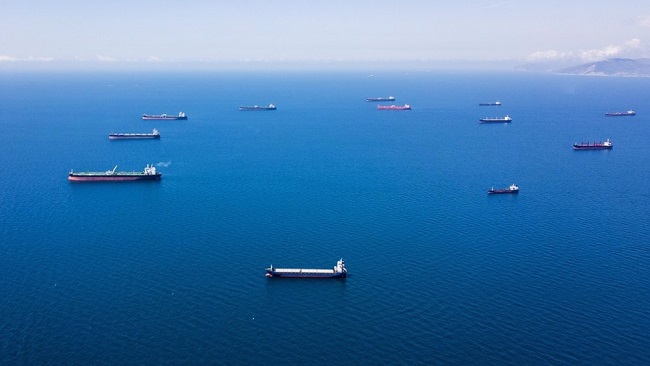 A Russian fleet of tankers, carrying the most substantial amount of diesel to the United States in recent years, is heading to the US East Coast to help alleviate a fuel shortage that has led to the soaring of prices in the country to a seven-year high.

“Russia is better positioned to supply diesel than other refiners in Europe because of its access to cheap natural gas,” said Clay Seigle, a managing director for Vortexa in Houston.

The Russian shipment of diesel is heading to the US at a time when stockpiles in the East Coast, the largest US importing region, are close to the lowest seasonally since 2017.

US imports of European gasoline hit a nine-month low in October. The price of diesel and other fuels have skyrocketed across the globe since energy demand has been back with the world economy reopening but supply simply has not kept up.

Deliveries of European gasoline to the US plunged last month by 51% month-on-month to about 202,000 barrels per day, the lowest monthly tally since January.

Europe is also facing an energy crisis as natural gas prices have more than tripled there.

Russian President Vladimir Putin said last month that his country could help ease Europe’s natural gas shortage. But Russian supplies have so far not been enough as a Russian pipeline, the Nord Stream 2, is held up by permitting delays in Germany. Germany on Tuesday suspended the approval process for the pipeline project.