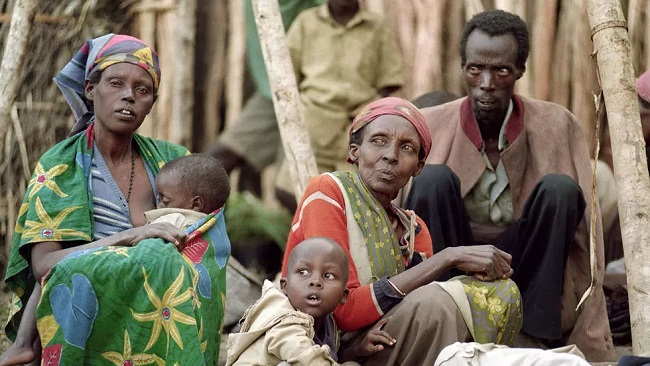 Three men suspected of involvement in the 1994 Rwanda genocide have been arrested and charged in Belgium with serious abuse of human rights, the prosecutor’s office said Saturday.

The office gave no details about the three but said their identities had been established with the help of witness testimony collected in Rwanda by a Belgian investigation.

“All three have been charged with serious human rights abuses,” the spokesman said, confirming a report in the weekly publication Vif/L’Express.

One of the men has been put under electronic surveillance while the two others are in detention, he said.

Whether the men face trial will be “decided in the end by the dossier compiled by the investigating magistrate and the prosecutor’s office,” Van Duyse said.

Belgium has held five trials since 2001 of Rwandans implicated in the killings, with four that year — including two nuns — sentenced to terms of up to 20 years for handing over Tutsis in their shelter to Hutu militants.