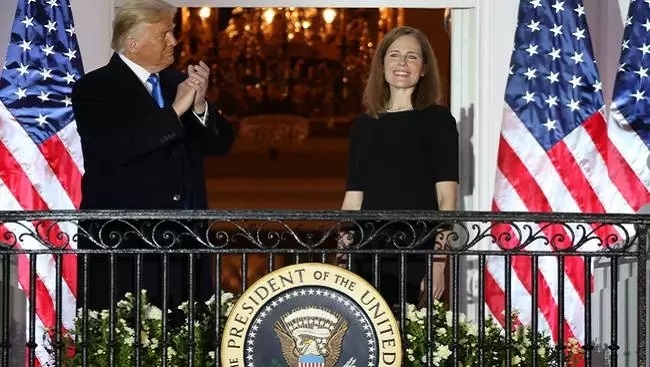 The Senate voted 52-48, with Democrats unified in opposing Barrett’s confirmation, which creates a 6-3 conservative majority on the high court. One Republican, Susan Collins, voted against the confirmation.

The ceremony planned at the White House comes a month after a similar event was linked to a Covid-19 outbreak that preceded Trump’s own infection. Barrett will succeed liberal Justice Ruth Bader Ginsburg, who died last month.