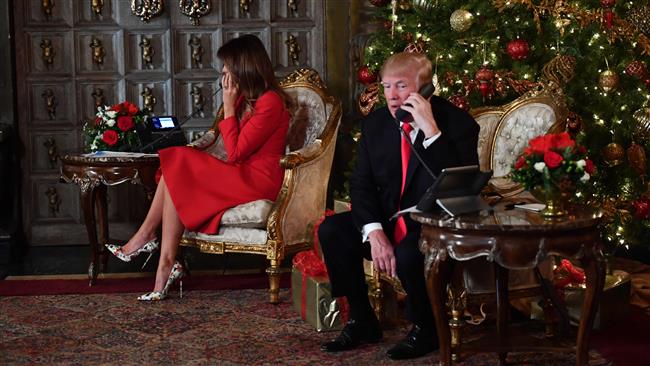 The change of plans was confirmed Tuesday to CNN by East Wing communications director Stephanie Grisham, who had said a week earlier that she would be partaking at the event in a show of support for President Donald Trump.

The new decision was made based on “scheduling and logistical issues,” according to the White House official.

Trump’s personal lawyer Michael Cohen reportedly brokered a payment to adult industry actress Stormy Daniels ahead of the latest round of the presidential election, in October 2016, to make sure she will not leak the affair to the press.

Ever since the news broke out on January 12, the wife of the 45th US president has been silent except for a pair of tweets that do not mention Donald Trump.

Later that day, the Slovenian-born first lady departed with Trump for a long holiday weekend to Mar-a-Lago, where Trump hosted two dinner events both in her absence. 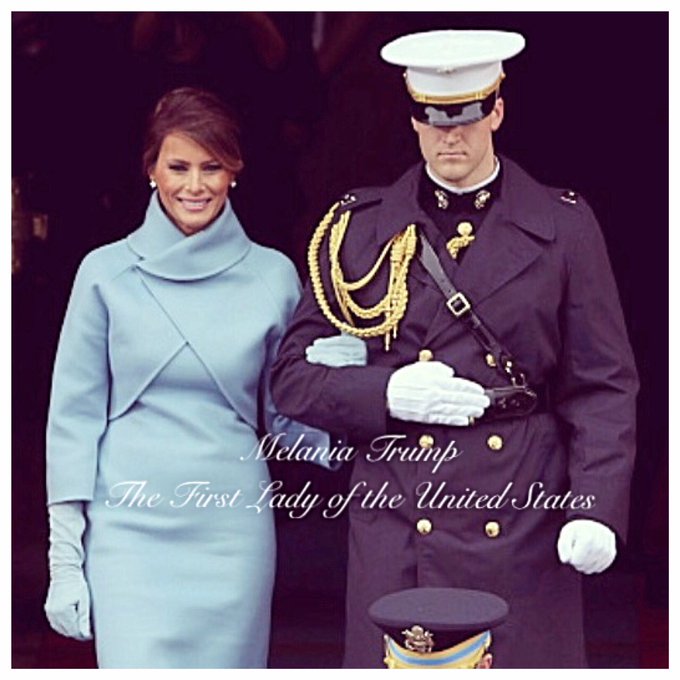 In another tweet on Saturday, she marked the one-year anniversary of her husband’s inauguration via a picture that excluded him and instead showed her holding an American soldier’s hand.