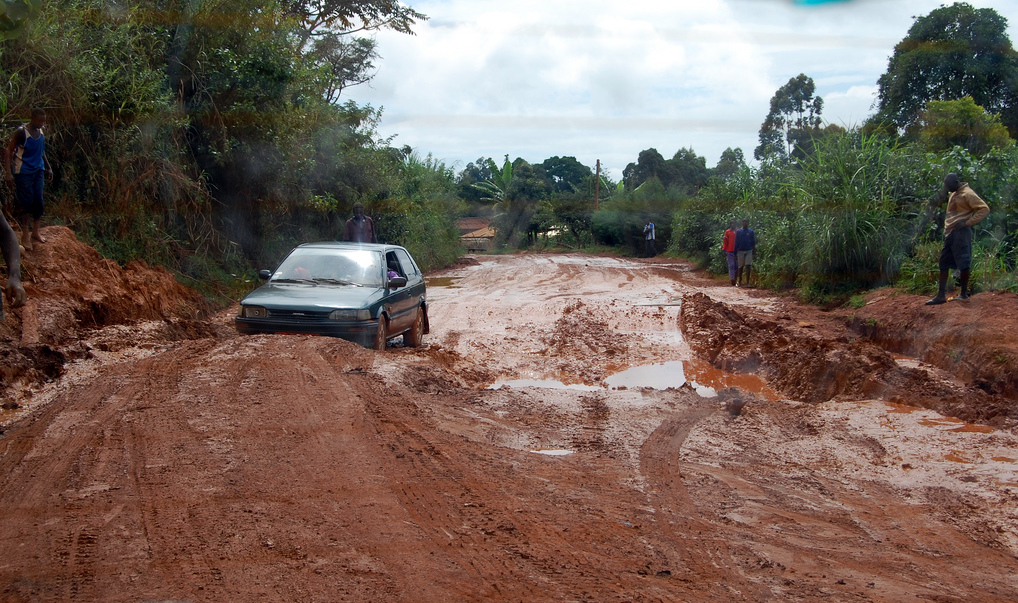 The first contract, valued at €112 million, covers upgrading a 135 km section on the RN15 between Lena and Tibati in the centre of the country and 6.7 km of roads in the town of Tibati. The works consist, notably, of flood-proofing earthworks and construction of a 7m wide carriageway and shoulders, drainage structures and five bridges, together with safety, signage and environmental protection structures. The new corridor is 150 km shorter than the existing road arteries. It will boost trade and connections with Chad and Nigeria.

The second contract, valued at €102.4 million, concerns construction of a 106 km road section between Olama and Bigambo which will be part of the future Provincial Road 18 (total length 271 km south-west of Yaoundé). The works include construction of five 10 to 20 m-span bridges, 13 km of urban roads and upgrading of 20 km of rural tracks and concrete drainage channels. This artery is primarily intended to take heavy vehicle freight traffic from the new deep-water port of Kribi to Yaoundé. The project also has a social component representing 10% of the value of the contract. It provides for construction of classrooms, rural centres for young people and women, boreholes, wells and playing areas, together with construction of community and health centres along the road.

These projects will mobilise substantial human resources on the local level. Sogea-Satom Cameroon organised its first job forum in Douala and Yaoundé in January 2018 to recruit more than 100 new employees. Some 90% of Sogea-Satom employees in Africa are local hires.

Thanks to its numerous activities, the Cameroon economy is the most diversified in Central Africa. VINCI has completed many projects in the country, notably a water treatment plant in Yaoundé (2014), a runway upgrade for the international airport in Douala (2017) and, more recently, the dual road-rail bridge over the Wouri river in Douala, the first major engineering structure built by VINCI on the African continent.