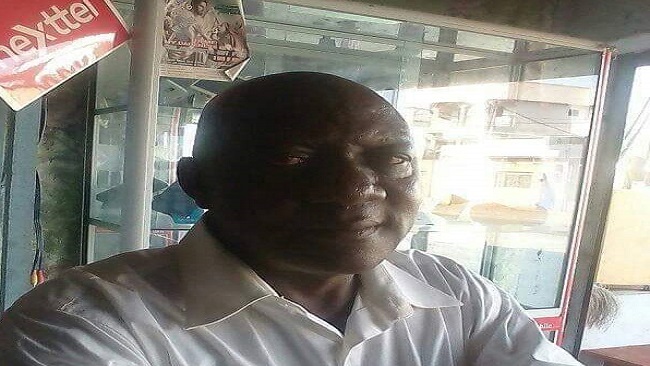 A few hours after the polls closed in Cameroon’s regional elections, a municipal councilor from Widikum, Momo Division, Northwest Region, Encho Elias, has been shot dead shortly after having voted in the fake elections organized by the corrupt Yaounde government.

It has been reported that the councilor and some of his colleagues had voted and were returning to Bamenda when the Southern Cameroonian fighters decided to enforce the death penalty decreed by the Interim Government.

Also, Reverend Father Anthony Viban of Akum, in the North West region, was attacked by armed men who opened fire on his car as the Southern Cameroonian fighters were seeking to enforce the law.

Sources on the ground said the man of God was on his way to mass when it happened. It should be underscored that this is not the first time that a priest has been attacked. The retired archbishop of Douala, Christian Cardinal Tumi, was recently kidnapped by gunmen who later released him after the gunmen found out that the man of God was a free thinker.

Meanwhile, Fon Sehm Mbinglo of Nso surprised many when he showed up at a polling station in Kumbo to vote.

The traditional ruler who spoke shortly after voting under heavy security said the separatists were ruining the country, adding that he was working towards bringing peace back to the land.

The separatists have already declared that they would enforce the death penalty very soon in Kumbo and the Fon’s name is first on the list.

Also, there was shooting in Nveh in Kumbo, Bui Division in the North West region which unfortunately did not stop the voting.

Sources say some chiefs and councilors across Southern Cameroons were transported to the polling centers in military vehicles just to prove that the elections took place in normal circumstances.

More will be yours as Cameroon Concord News Group gets more details.