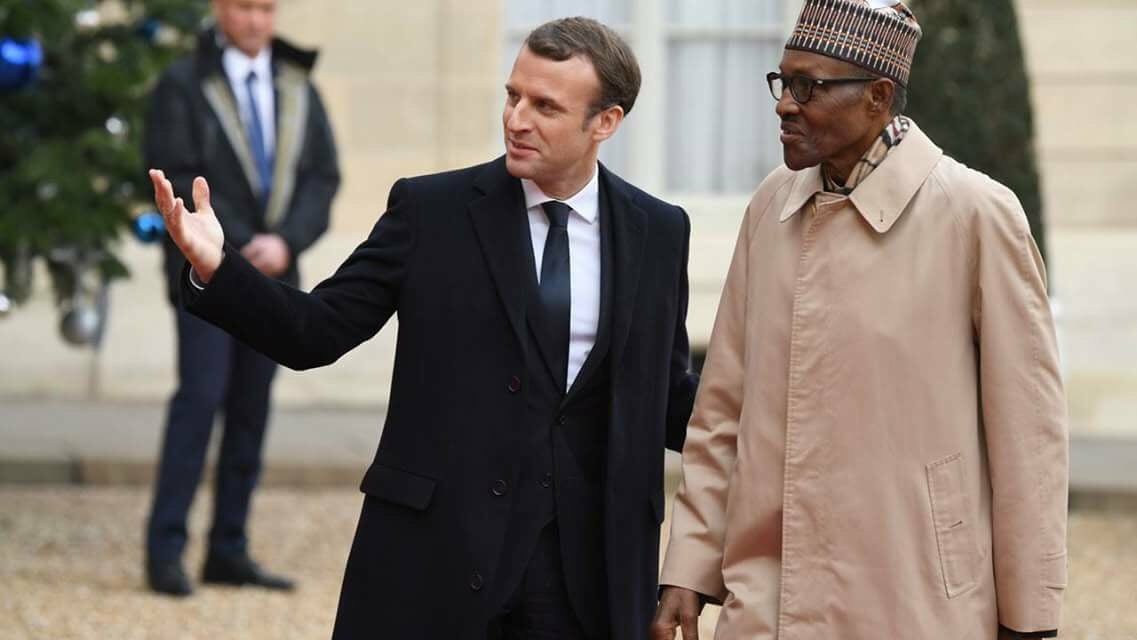 The French government has never denied its involvement in Cameroon politics. It is an open secret that French Commissioner Roland Pre toppled the government of Andre Marie Mbida and installed Ahmadou Ahidjo who slaughtered thousands of Bamilekes and Bassas during the uprising against the French in the late 50s and early 60s. French diplomats in Cameroon have also never resisted genocidal claims brought against Paris by French Cameroonians.  Cameroon Intelligence Report has gotten reliable information that the French embassy in Abuja worked with Nigeria’s secret service and mobile police to arrest the Interim President of the Federal Republic of Ambazonia, Sisiku Ayuk Tabe in Abuja and it is currently bankrolling Nigerian police officers in the Cross River State and Benue to suppress the Southern Cameroons resistance.

We gathered from Nigerian police sources in Abuja that the French government paid the Nigerian DSS via an arrangement with President Buhari’s security adviser, Babagana to arrest the Ambazonian leadership that was operating in the Nigerian capital city and in some parts of the North and Cross River and the French are even helping to plan Buhari’s reelection bid in 2019.

According to the United Nations, some 40,000 Southern Cameroonians have fled the wave of terror and killings in their ancestral home to Nigeria. The UN again noted recently that some 160,000 Southern Cameroonians have been internally displaced and badly in need of food, shelter and medicine. French multinationals running the oil fields in the Bakassi Peninsula have been accused of collaborating with the Biya regime in the extermination campaign going on in Southern Cameroons. A highly placed Cameroon government official who spoke to our undercover reporter revealed that Total has been paying millions of dollars to the Cameroon government military deployed to Southern Cameroons.

Amnesty International and the International Crisis Group say the French Cameroun army is overseeing a human rights tragedy in Southern Cameroons. Most of the alleged human rights abuses, they say, follow the Biya regime’ refusal to dialogue with the exiled Interim Government. French speaking Cameroonians are not able to take on the French multinationals that virtually controls every aspect of the Cameroonian nation from rails to ports and from politics to football.

For 57 years, the people of Southern Cameroons have seen their human rights constantly abused by successive French Cameroun governments with the support and backing of French multinationals and diplomatic missions. Speaking recently to the Cameroon Concord News Group, the Acting President of the Federal Republic of Ambazonia, Dr Samuel Ikome Sako observed that hundreds of Southern Cameroonians are being killed and thousands are brutalised for attempting to raise grievances to the international community. The Ambazonian exiled leader also stated that French Cameroun government forces are threatening, beating, killing and jailing local leaders of the Southern Cameroons struggle.