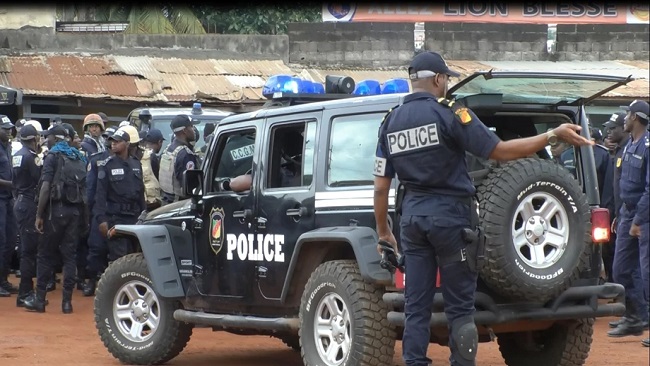 A French Cameroun police officer deployed to Bamenda was shot dead on Saturday, September 19, 2020. Our correspondent in Bamenda reported that a police patrol was ambushed by Ambazonia Restoration Forces on Saturday afternoon at Mile 10. Two other Francophone police officials were injured in the ambush.

On 1 September 2020, another French Cameroun police officer was killed at Town Chemist, another bustling area in the city of Bamenda.

The war in Southern Cameroons that started following directives from the 87 year dictator in Yaoundé on October 2016 has prompted Southern Cameroonians to form self defense groups all over the Federal Republic of Ambazonia.

The Francophone dominated army recently launched the so-called “Bamenda Clean” Operation that instead helped in pushing many young men and women to join the Southern Cameroons Liberation Force.

According to the Ambazonia Interim Government, the war in Southern Cameroons has already resulted in at least 35,000 deaths and forced more than 700,000 people to flee their homeland.