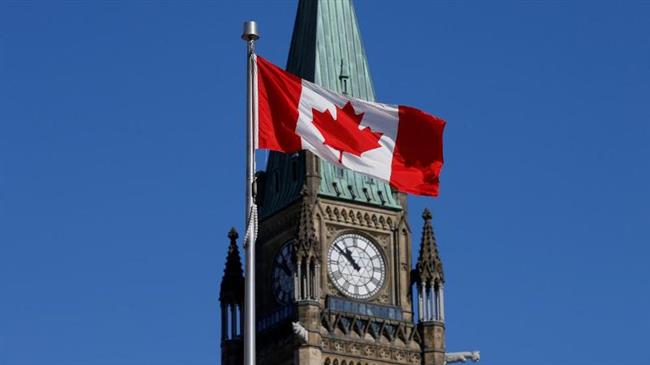 Southern Cameroons Crisis: Canada to lead Cameroon down the path of federalism 0

The announcement by the Canadian Foreign Affairs Minister, Mélanie Joly, to the effect that there is a peace process aimed at resolving the ongoing crisis in the North-West and South-West regions of Cameroon has generated a lot of enthusiasm in Cameroon, especially in the country’s two English-speaking regions where many innocent civilians are still being killed and others being exploited by government soldiers sent to the regions to help restore peace and unity.

The announcement clearly points out that “Civilians are bearing the brunt of the ongoing crisis in Cameroon, with more than 6,000 people having lost their lives since 2017. In addition, nearly 800,000 people have been displaced as a result of this crisis, and 600,000 children do not have full access to education.

The announcement also underscores that Canada welcomes the agreement by the parties to enter a process to reach a comprehensive, peaceful and political resolution of the conflict, underscoring that the parties have also agreed to form technical committees to begin work on confidence-building measures.

Canada, a trusted partner around the world, holds that the agreement to enter a formal process is a critical first step toward peace and a safer, more inclusive and prosperous future for civilians affected by the conflict and the North American country is ready to provide much-needed leadership in the resolution of a conflict which has left many dead.

Canada therefore “… commend all parties for engaging in substantive dialogue. We encourage all stakeholders to support and work with the parties to advance and contribute to an inclusive process to reach a lasting and sustainable political settlement, stressing that “Canada has accepted the mandate to facilitate this process, as part of our commitment to promote peace and security and advance support for democracy and human rights. Our role also reflects Canada’s engagement to work with our African partners to build a better future for everyone.

It should be recalled that Canada does not support Cameroon’s dislocation and has underscored, through many media, that it has had significant experience with its own minorities which it intends to put at the service of Cameroon so that the different communities can live in peace and work tirelessly towards the attainment of economic prosperity.

Canada is a middle-class civilization which runs on equitable distribution of resources so that its citizens can have the best possible living conditions. Canada believes in federalism and it holds that with a federal structure, Cameroon can become the continent’s envy.

Canada’s federal system is cost-effective, and it grants the citizens unfettered access to their leaders and the right to run their own affairs except for foreign affairs, natural resources and the military. Canadian federalism diminishes conflicts among the various communities, and this has made Canada one of the best countries to live in the world.