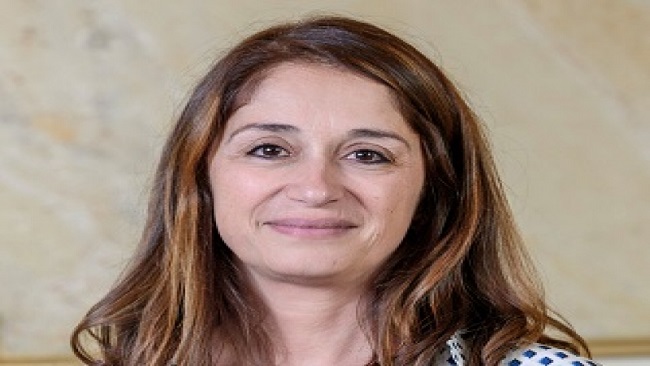 Southern Cameroons Crisis: Geneva no longer the land of peace 0

A member of the Swiss Federal Assembly has reportedly painted the 88-year-old President Biya as the world’s number 1 dictator.

However, the demonstration had been banned by the Swiss authorities. Also, the forces of law and order had installed an impressive security around the Intercontinental Hotel where the Francophone President of Cameroon and his entourage are staying. But some demonstrators defied the ban and clashes with police were recorded.

A few hours after the BAS demonstration, RTS, the Swiss national radio station organized a debate on President Biya’s continued presence in Geneva. As guests, two Swiss MPs Murat Alder and Stéfanie Prezioso, castigated the Cameroonian leader calling on the Swiss government to chase him out of Geneva.