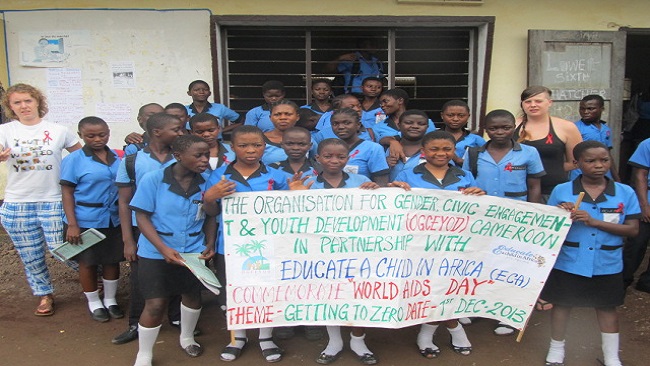 Two classrooms were set on fire while valuables worth thousands of dollars were destroyed. Cameroon Concord News leant that the attackers stormed the school, and then directed all students and teachers to strip naked and struck them with their sticks.

A police source in Limbe has been quoted as saying that the assailants also shot and destroyed the windscreen of cars parked opposite the school premise. One fired at the window of the principal’s office and destroyed a television set.

No Ambazonia group has claimed responsibility for the attacks.